It’s finally here, the widely anticipated movie of the year will finally hit the screens on.. yes you guessed it.. October 1st!

Many expected the film to be released last year but Kunle Afolayan’s work of art wasn’t going to be rushed and it’s well worth the wait.  A poignant story set against the backdrop of colonial Nigeria makes a beautiful masterpiece.  You don’t realize how long the film is, it takes you along a roller coaster of emotions. Laugher, Love, Anger and finally a sense of Victory and Pride.

Kunle’s first triumph was in selecting an amazing line up of fresh new young actors and coupling them with some of the most respected veteran in the industry.   His second was working with Uncle Pat Nebo.  This man is a legend.  He was the Art Director on Araromire (The Figurine) as well as on Half of a Yellow Sun to name a few.  If you have a project that needs the best, then you have to hire the best!   The details that went into making this film authentic took ALOT of effort.  Every single item featured on set had to feel as is if was straight out of the time.  Alot of people would make the mistake of thinking that it should “feel” like the 60s. But the truth is, they had just come out of the 50s. It would take a few more years for the full effect of the 60s to take place, the flare bottom trousers, the big afros, those weren’t present at this time, especially just as Nigeria was coming out of colonialism.  I may sound as though i’m going a little too much into the small details, but it’s the things that you don’t notice that make a film more believable. If you did notice it, it’s probably because it would strike you as seeming out of place.  The film editor spent hours and hours getting rid of mobile phone masts and giant poster boards which simply wouldn’t have been in the landscape at the time.  Now THAT is movie magic.

Now.. if you didn’t know.. we worked on the movie!! Yeah yeah, that’s why we’re gushing so much.  Sacred were in charge of Hair & Makeup for the film. It wasn’t easy, alot of research had to go into finding out exactly what hair styles the cast would have worn.  There were differences between the Colonial Army Officers and the Nigerian Actors. Hair Styles and Makeup varied a great deal.  Kunle was very determined to get the right feel of the time and didn’t want us to be distracted.  We had to apply makeup without it looking like they were wearing alot of makeup.  Some of the biggest make overs were for Deola Sagoe who played Mrs Ransome-Kuti and Kunle Afolayan who needed to have tribal marks applied before every scene he shot.

We have to say a huge thank you to the team who worked so hard on this movie.  If anyone ever thinks that working on a film set is glamorous then feel free to come and spend just one day with us. Lol.. especially one day on a set working with Kunle!  He has a love of filming in Jungles and inside inside locations. Nothing is ever easy on a Golden Effects Movie.. but then that’s probably why all his films so far have been blockbusters.  He dosen’t go for the easy route, he goes for what will look best on the big screen!

TJ (Hair), Nory, Nike, Earnest and Kasim (Makeup).. thank you so much. You did such an amazing job. 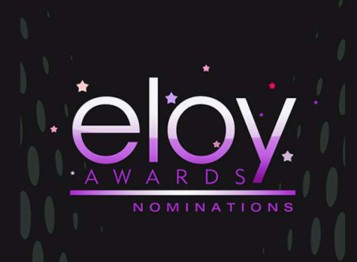 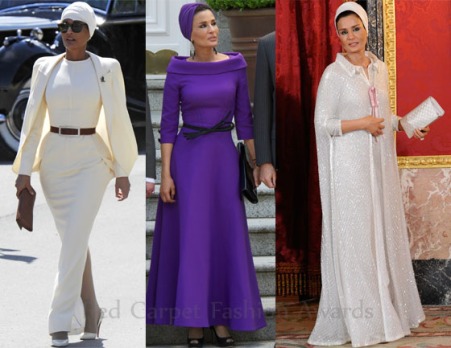 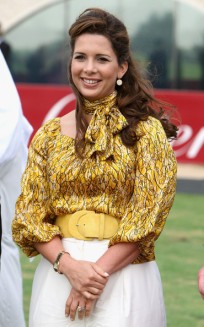